I am often in the position to write functions for different types (classes) of objects (arguments). Somehow it never occurred to me, that it would be a good idea to write methods instead of several functions. Besides all other great advantages of generic functions and methods, one main reason for me is simply the number of function names I have to come up with. And the more functions I use in my package the crazier the names. Not good.

A method is a function which is written for specific classes of its arguments; although you probably expect specific classes of your arguments for every function you write. Methods are typically not called directly but by a call to a generic function. So for the generic function summary, there are several methods, for example summary.data.frame and summary.lm which are called depending on the class of the first argument of the call to summary. The advantage over writing functions named summaryDF and summarylm is that you don’t need to remember so many (badly chosen) function names.

Typically I try not to write new generic functions because I have to remember their names, but write new methods for existing generics. A typical example in my own work are functions like plot, rbind and also summary. The simplest way is to use S3-generics. Their are little formal requirements one has to think of.

OK, so this is a stupid example for a S3-Method. The only thing you have to do is to write a new function with a certain naming convention. Begin with the name of the generic function, then a dot and then the class for which this method is written for.

S3 method dispatch uses “only” the class of the first argument. Sometimes it might be useful to supply methods not only for the first argument, but for different arguments. I find this especially appealing for plotting methods, where one needs different plots for different combinations of x and y variables (scatter-plot, boxplot, or histogram). Here is a small example: 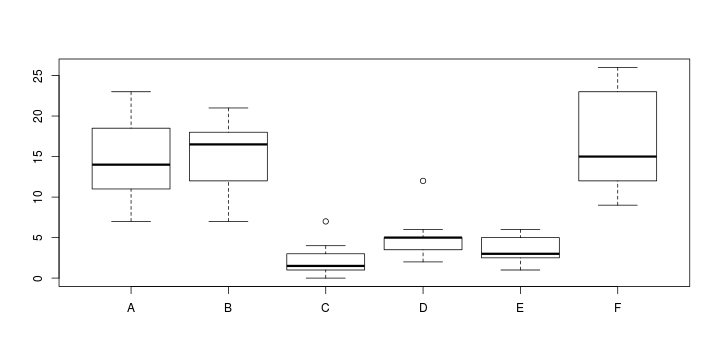